Autor: Antonio Carlos Barro
Protestantism in Brazil could be counted much older if the first attempt to introduce it in 1555 by the Huguenots had been successful. It was at the beginning of the 19th Century that finally we saw the Protestant religion being established in Brazil.

Around 1810 the Anglicans were allowed to have chapels in Brazil and 1820 the Germans arrived in order to cultivate the land and brought their religion with them. In both cases they only target people from their own culture. From 1836 on with the arrival of the Methodists, Brazil experienced the coming of all major historical denominations: Congregational (1855); Presbyterians (1859); Baptists (1859). Later on came the Assemblies of God (1910).

Brazilian Protestants were slow to undertake mission work overseas. Brazil with its vast territory was seen as a mission field. The reasons are many for not sending missionaries: Churches were supported by foreign mission boards, when money was available it was enough only to pay a local pastor, there was no knowledge of mission fields outside Brazil, the missionaries failed to see the Brazilian churches as capable of participating of the missionary enterprise, some denominations were directed by missionaries and they did not see the need of sending missionaries from Brazil since their mission board at home was doing exactly that, and the thought that there were so much to be done in Brazil before venturing overseas was prevalent and still is among the Brazilian leaders.

The rise of indigenous missionary efforts started around 1911 when the Presbyterians sent Rev. Mota Sobrinho as their first missionary to Portugal with the intent to revitalize the Portuguese Presbyterian Church. This first effort was supported the Presbyterians from Brazil, Portugal and Scotland. The Baptists organized their Missions Board in 1907 and Chile and Portugal were among the first countries to receive their help. The major indigenous boards and agencies among the denominations are the Assemblies of God and the Baptist Convention. They are totally support by Brazilian funds.

Faith Mission started to appear in the late 60’s as a result of an awakening for missions when many local churches started to have their own missions conference. Books, articles and many lectures were given challenging the Brazilian churches to participate in mission. COMIBAM (1987) was also another major way of encouraging the churches to be part of the missionary enterprise. Kairós, Missão Antioquia are the major autochthonous agencies and their support are raised in and outside Brazil.

More than half of the missionary force from Brazil, which numbers around 1200, are from mainline denominations. This is interesting because 80% of the evangelicals in Brazil are from some Pentecostal tradition. It does not mean that they are working under some denominational board. The majority of them work with Faith Mission even though they raise their support among the mainline churches. 68% of the missionaries are married, 21% are single women. There are Brazilian developing all kinds of missionary work, since evangelism, theological and secular education, planting churches to medical services. Brazilian missionaries are to be found in six continents. Latin America receives the highest contingent of them, followed by Western Europe and Africa coming in third. Portugal is the country which receives more missionaries and this is understanding because of the commonality with the Portuguese language.

Brazil is counted, with Korea, as one of the principal exporting missionaries in the next decade. Training for the missionary, mainly his or her character, loyalty in sending the promised support, partnership with receiving churches are areas that need attention in the future if the Brazilian churches want to cooperate in the missionary work. 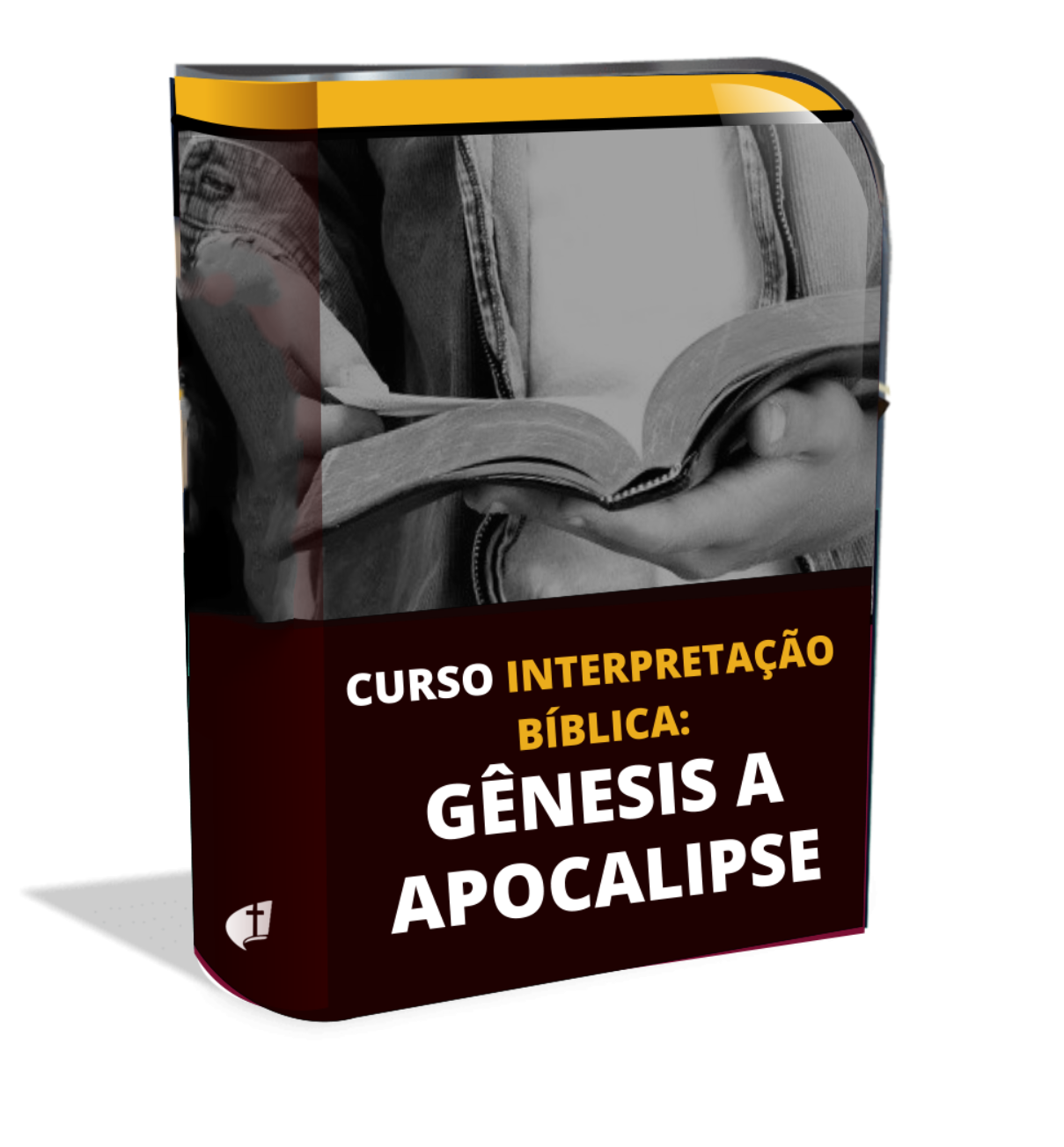